While First English Evangelical Lutheran Church was formally organized by constitution on Oct. 24, 1882, its foundations began before the Civil War.

As early as 1861, the Rev. Sidney Harkey came from Lutheran College in Springfield to help establish a Lutheran Church to provide services in English. Earliest services were held in the basement of a Baptist church at the corners of North and Water Streets. When the Rev. Harkey was called serve, the congregation met in the Second Ward School, probably where the old Gastman School was located.

However, the congregation experienced difficulty with finances and the Civil War broke out; this meant the congregation’s organization was suspended before being founded officially roughly 20 years later. Probably early in the 1880’s, the Rev. J. E. Wesner came from Ohio to Decatur with a companion, Martin Luther Deck, a farmer who lived near Cerro Gordo. On Oct. 24, 1882, with the Rev. R. E. McDaniel serving as pastor pro tem. a group of seven created the constitution and by-laws of what is now First Evangelical Lutheran Church. Those seven included Deck and his wife, Elizabeth; Jacob K. Harry; his daughter Amelia Harry (later Vaught); Frederic Karsmeyer; Louisa Karsmeyer; and Albert G. Webber.

Services began on the rented second floor of the building at 503 N. Main Street. The Deck family purchased the lot at the corner of Main and William Streets and donated it to the congregation. However, there was no funding to build, so Webber went to a national church meeting in Philadelphia where he secured general council recognition of the new congregation, making it eligible for funding help. And First English Evangelical Lutheran Church began.

First Lutheran’s first permanent church building was begun in 1886 and dedicated in 1891. When the congregation began to outgrow those quarters, a federal building, the old post office as it was known, was purchased in 1941. Completely remodeled by church members, that structure was dedicated in services March 14, 1943.

There was an official name change to First Evangelical Lutheran Church in 1954. The congregation passed a resolution nine years later to construct a new building. The cornerstone of the original building was put in place on the current site in March, 1965, and the current structure dedicated Nov. 28 that year. 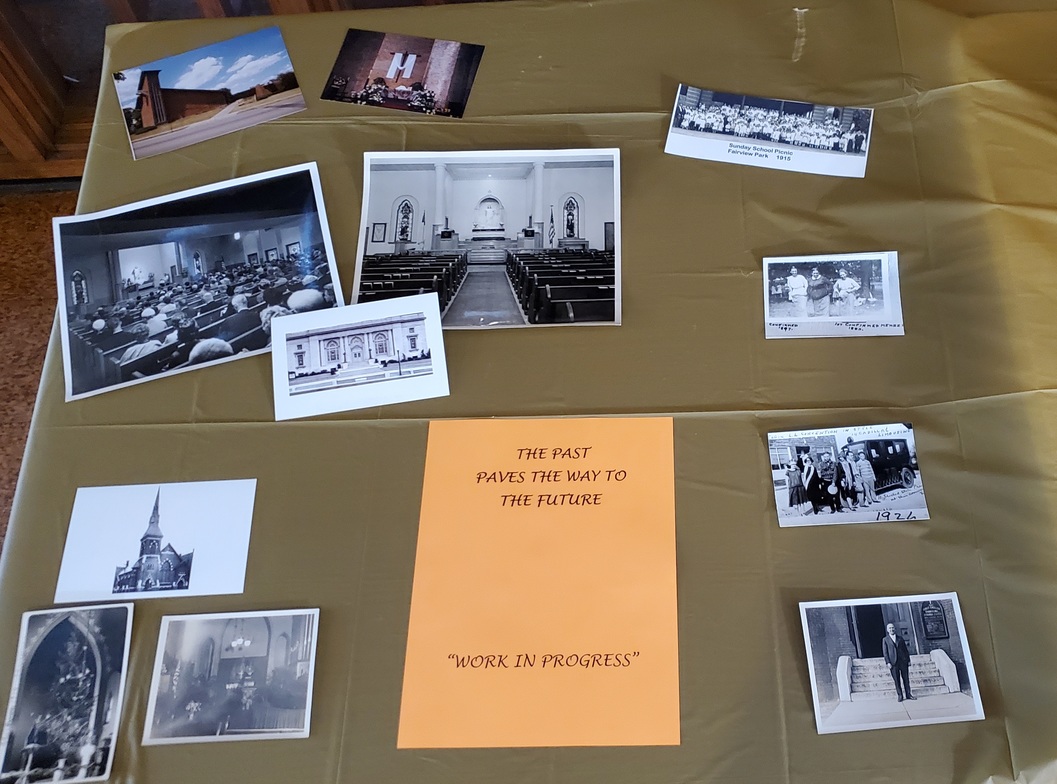 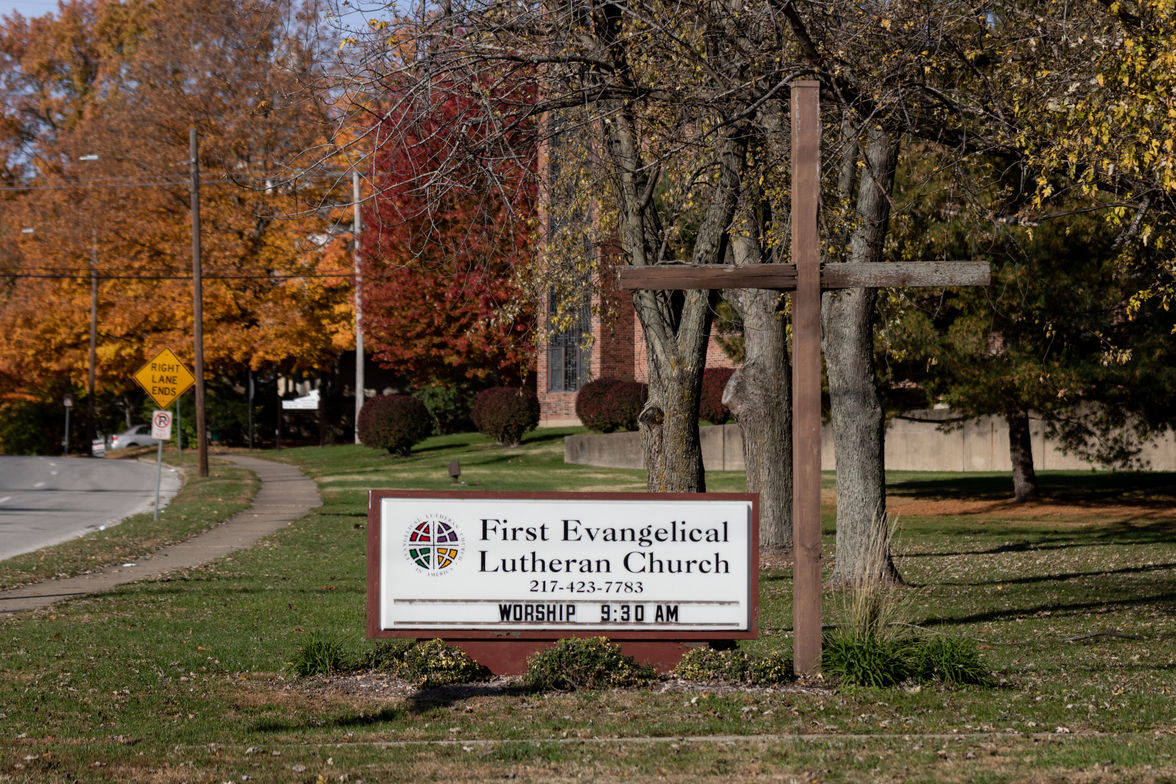